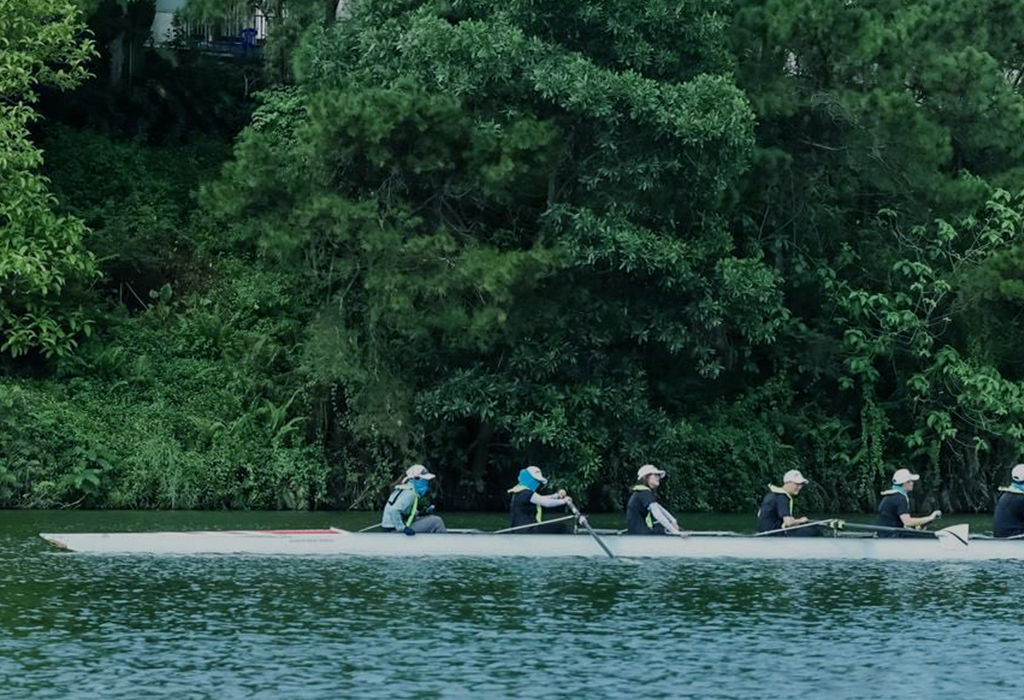 We at Hepalink are Persevering Toward Our Goals

Under the Leadership of Our Determined Founders and Talented Leadership Team

Li Li
Bachelor of ScienceFounder, Chairman and President of Hepalink


Since founding Hepalink in 1998, Mr. Li has led the company to become a multinational pharmaceutical company with over 2,000 employees globally, business in more than 40 countries and regions, and over 40 subsidiaries and 8 manufacturing sites in regions including North America and Europe, achieving uninterrupted profitability since inception.


Building on the deep expertise in the purification of heparin accumulated since his university years, Mr. Li invented a series of advanced heparin processing technologies, including the impurity separation technology and the group integrity protection and activity release technology. These technologies helped make China a world leader in the high-yield purification of heparin and paved the way for Hepalink’s successful development of China’s first generic enoxaparin, which later became the company’s first biosimilar approved in the EU. Hepalink’s products are market leaders in Europe and have been included into the national insurance programs of the UK, Switzerland, and all 13 EU member countries, establishing a very positive reputation for Chinese brands. To date, Hepalink has built an integrated business model powered by three drivers in the heparin industrial chain, CDMO services of large-molecule biologics, and the research, development, and commercialization of innovative drugs, in aim of providing high quality, safe, and effective medicines and services to patients around the world.


Over the years, Mr. Li has received numerous awards and recognitions including the Chengdu Outstanding Worker award in 1999, the Outstanding Entrepreneur of Chongqing High Tech Zone in 2000, the award celebrating Top 100 Leading Entrepreneurs of Shenzhen in the 30 Years of Reform and Open-Up, the Industry Leader of 30 Years of the Shenzhen Special Economic Zone, the Top 100 Industry Leaders of Shenzhen in 2011, as well as the Chengdu Major Advancement in Science and Technology award in 1991, the Shenzhen Mayoral Award, and the Major Contribution to the U.S.-China Economic and Trade Collaborations award in 2016.


Prior to founding Hepalink, Mr. Li was the Chairman, General Manager and Chief Engineer of Chongqing Tongda Biological Products Co. Ltd. During 1986 and 1992, Mr. Li worked at Chengdu Meat Processing Factory, where he was the head of the factory’s biochemistry research center.


Mr. Li has a Bachelor of Science degree from Sichuan University.